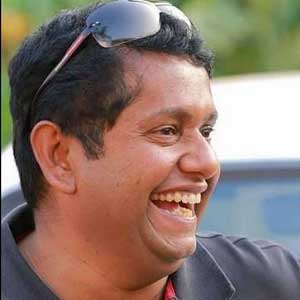 Jeethu Joseph is an Indian film director, screenwriter, and producer who predominantly works in Malayalam cinema.

Jeethu made his Directorial debut with the 2007 film Detective and later went on to direct several successful films including the family-thriller Drishyam (2013), the revenge-drama Oozham (2016), the action-thriller Aadhi (2018), and the sequel to Drishyam, Drishyam 2 (2021).

Jeethu gained popularity after the release of Drishyam, which became the highest-grossing Malayalam film ever. It was the first Malayalam film to cross ₹50 crore mark at the box office and also won the Kerala State Award for Best Popular Film.

Jeethu made his Tamil debut with Papanasam (2015) and Hindi with The Body.