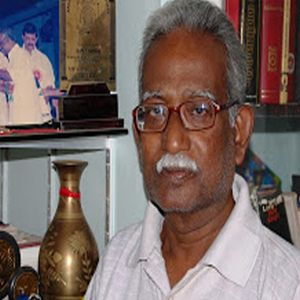 ‘There are many people who work behind the scene and make an equal contribution to the success of the films. But of which only a few may get noticed’ said Chalachitra academy chairman Kamal of M F Thomas as he completed 50 years in the Malayalam Film industry.

“His reviews are essential for the coming generation to know the difference between good and bad films,” said Adoor Gopalakrishnan.

MF Thomas has been the Secretary of Chitralekha Society and has also been involved in the organization of Film Festivals.