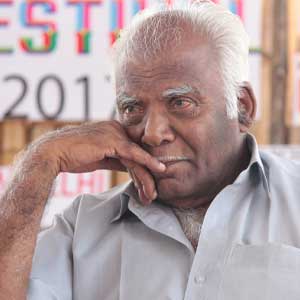 Varier has been invited to a number of institutions, including Maison des Sciences de l’Homme, Paris under the Indo-French Programme, Exeter University (funded by Art and Humanities Research Board, London), University of Tokyo, De Montfort University, London and the British Museum. He served as the President – Epigraphy, Historical Archaeology and Numismatics.