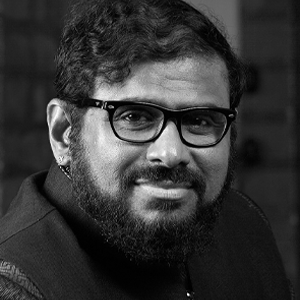 Narayan also holds a place in the Limca Book of Records 2013 for completing the 24 hour raga cycle at the FTII, Pune.