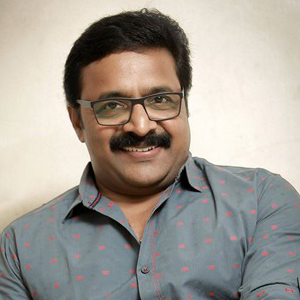 Renji Panicker is an Indian film actor, scriptwriter, director, film producer, and journalist best known for his Malayalam films. He made his debut as a director with  Bharatchandran IPS  in 2005.

He has received several awards for his acting.