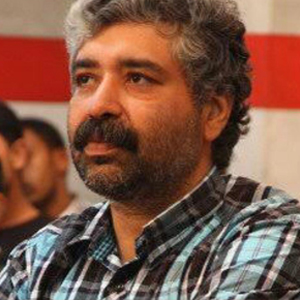 Vinod Sivaram is a well known Indian Audio Mixing Engineer with a unique understanding and appreciation for sound. He is known for his work in the Malayalam film industry where he has designed the tracks for several popular films throughout his career.

In 2010, he worked as the sound mixer for the drama ‘Viola’ by the famous International director, Biju Vishwanath, which went on to win the Golden Palm Award at the Mexican Film Festival.

He has often been called upon to host workshops and seminars to inspire upcoming artists in the field.